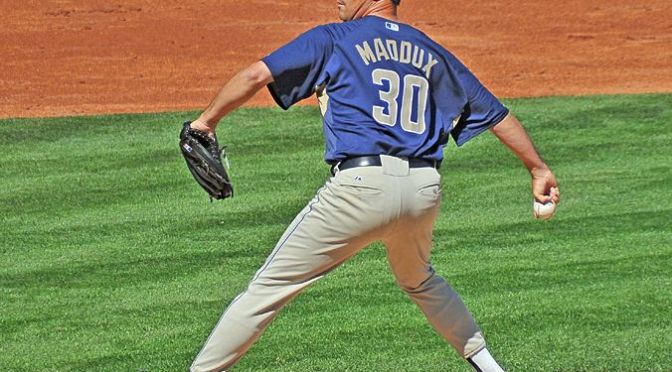 Hall of Fame pitcher Greg Maddux spent most of the 1990s dominating from the mound with masterful pitching. An artist at locating the ball on the outside corner, Maddux managed to rack up 355 wins and 3371 strikeouts. Even with his talents, a few hitters managed to have successful careers against Maddux.

In his career Luis Gonzalez hit more home runs off of Maddux than anyone else with 10. This is one more than the all-time home run king Barry Bonds who faced Maddux over 20 times more than Gonzalez did. Against Maddux, Gonzalez added 23 RBIs and 40 hits. Both of these are also the most of any hitter against the crafty right handed pitcher. Although Gonzalez did strikeout 11 times against Maddux he made up for it by drawing 10 walks; 3 of them intentionally when Mad Dog realized he was better off facing someone else.

Shawn Green only stepped up to the plate 43 times against Maddux yet still accrued 17 hits for a .459 batting average. Green managed to send 3 of those hits over the outfield wall for home runs. His most impressive statistic against Maddux is probably his on-base percentage of .535. When Green stepped up to the plate, he was probably about to reach at minimum first base.

It should come as no surprise to see Tony Gwynn’s name on this list. When Maddux debuted in 1986 Gwynn was having some of his best seasons. One could say what Maddux was to hitting his spots Gwynn was to placing the ball on the field. This is evident with Gwynn’s .415 career batting average against Maddux. Most unbelievably of all Gwynn faced Maddux 107 times and not once was Maddux able to strike him out.

There’s just something about facing Maddux from the left side of the plate that for some was too easy. Geoff Jenkins is yet another left-handed hitter, an outfielder too, who managed to have a great career against Maddux. Jenkins put together a .426 batting average and a .478 on-base percentage during their matchups. While the majority of his hits were singles, Jenkins still left baseball with 26 of them.

Maybe the most surprising name on this list is Javier Valentin. A career .251 hitter with 45 home runs, the math says 9% of those long balls came off of Maddux. Yes, Javier Valentin a career backup catcher, hit 5 home runs off of Maddux. Valentin managed this in only 29 plate appearances against him too. This goes to show why they play the game. Even a player like Valentin who had trouble cracking the starting lineup was able to strike fear in a legend like Maddux. 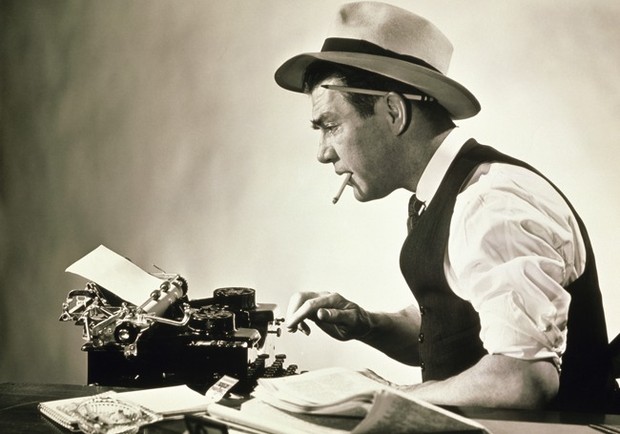 The Story Behind the ‘Graph